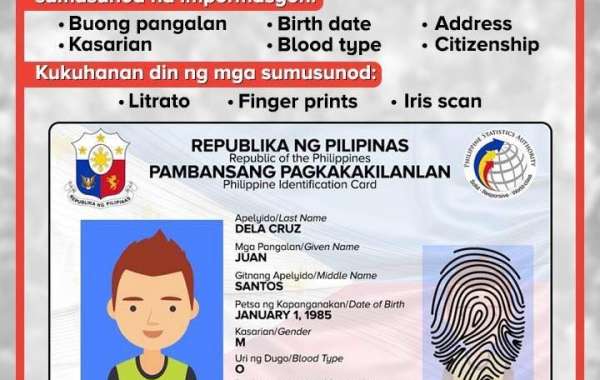 President Rodrigo Duterte on Monday signed a national ID system for citizens and resident aliens of the Philippines, as he sought to allay fears that privacy would be violated. 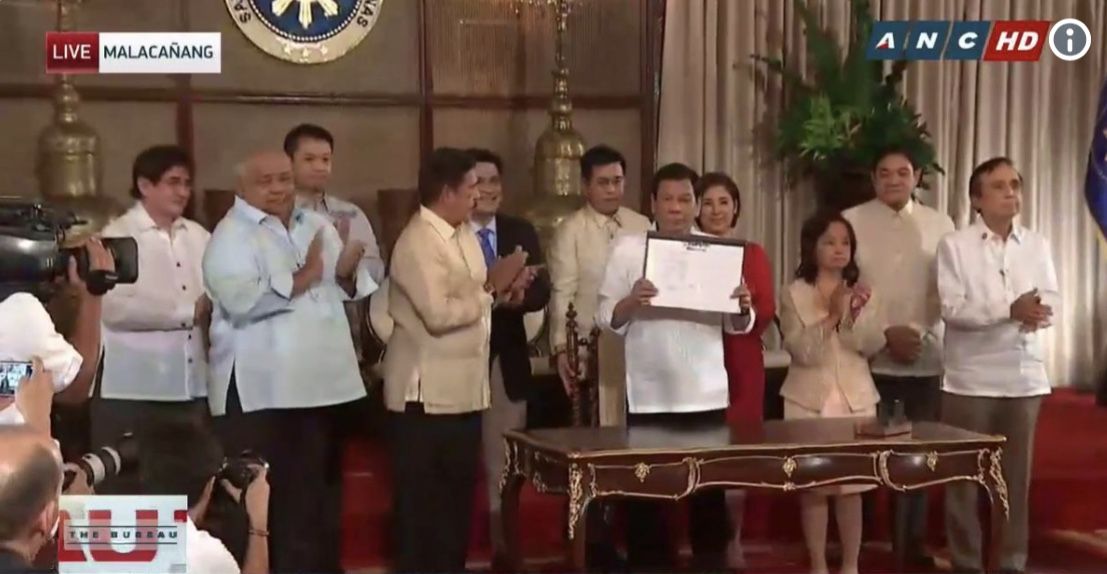 The President also assured the public that government will protect the data in the PhilSys database, amid concerns of possible data breach and privacy violations.

He noted that the information contained in the PhilSys can also be found in the databases of government organizations such as the Philippine Statistics Office, PhilHealth, Pag-IBIG Fund, and the Commission on Elections.

“That fear is based on anything that borders to illegal. If at all, the Philippine ID will even aid in our drive against the social menaces of poverty, corruption, and criminal issues as well as terrorism and violent extremism,” Duterte said in his speech during the ceremonial signing of the law.

Prior to the signing of the PhilSys Act, the Philippines had been one of the few countries in the world which had no national ID system.

National Statistician and Civil Registrar General Lisa Grace Bersales said in the months after the signing of the law, the PSA will be conducting a pilot implementation of the system in selected regions. 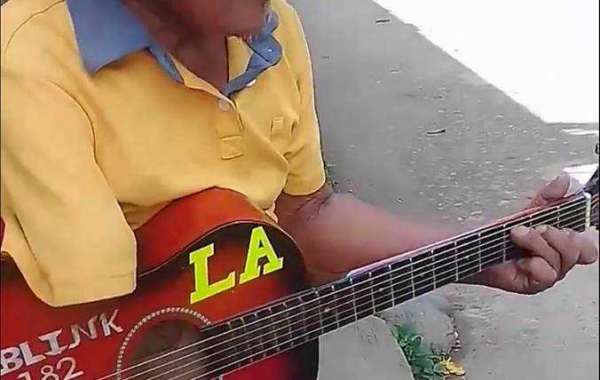 A Disable Man Playing Guitar using his One Hand 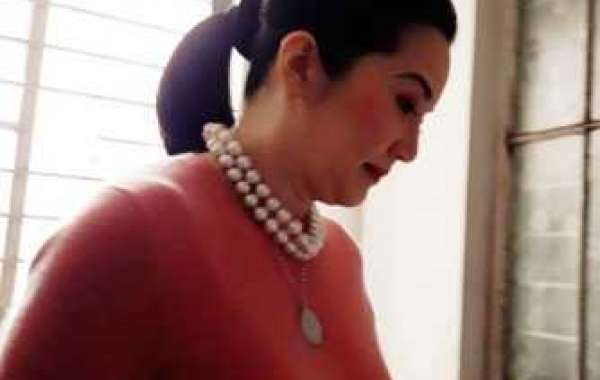 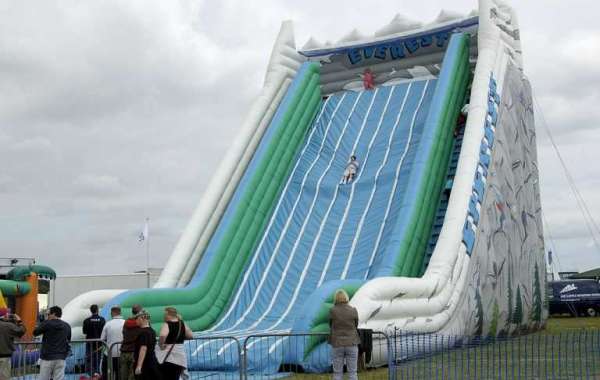 Who say slide for only children, this amazing slide will make you think back