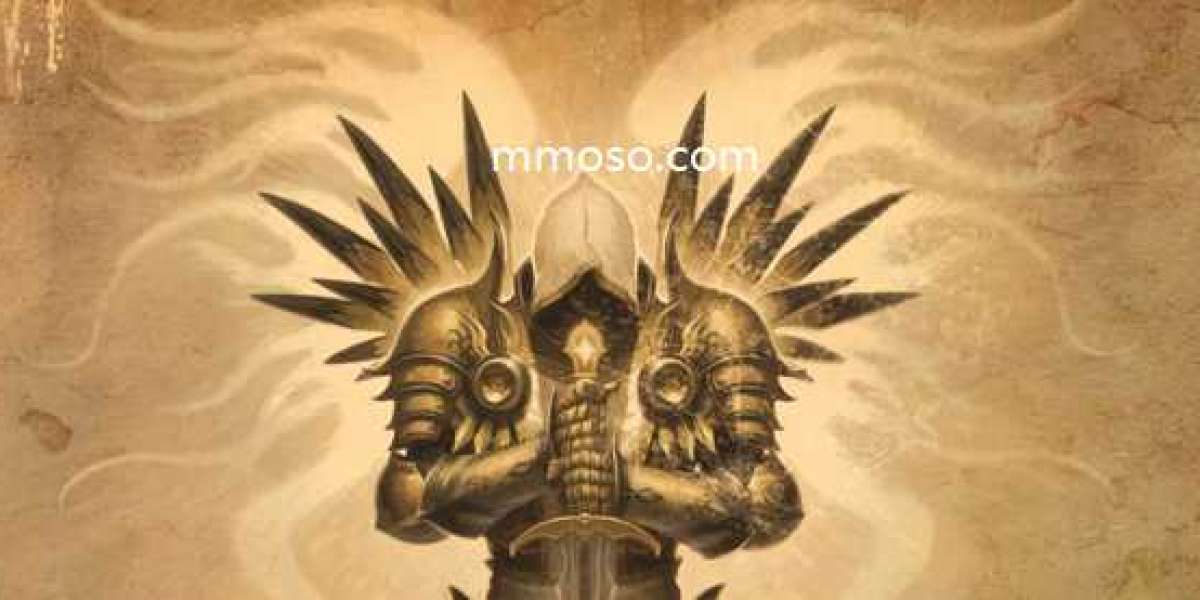 After the previous two guides, players basically understood the basic operations of Diablo 2 Resurrected. After completion of the first mission“Den Of Evil", you can get the mission rewards: +1 skill points. Before starting the second mission “Sister,s Burial Grounds", you should go to Akara to buy some potions for preparation.

How to pass the second mission of Diablo 2 Resurrected Chapter 1 “Sister's Burial Grounds” ?

The second task is that you have to find the traitor Blood Raven, and then kill it according to Kashya’s instruction. You can get there by yourself on foot, or you can choose teleport to Icy Land, and then walk to Burial Grounds because of no teleport point here. Blood Raven stands in the cemetery of Burial Grounds, instead of using teleport, I walked there through all the caves and cemeteries. Finally, I got to Blood Raven and successfully killed it with my ice Sorceress, then returned to the camp to deliver the task. Task rewards: a Roger mercenary (act1 archer mercenary) (if you haven't received a mercenary, you will be rewarded for free, if you have received it, you can choose to exchange it or not).

How to choose Rogue Scouts in the first chapter of Diablo 2 Resurrected?

Rogue Scouts are the first mercenaries available to you in the game. They are very similar to Amazon Heroes in appearance, but actually they are the weakest mercenaries of the four. They mainly stand behind, acting as artillery support, archery and debuffing the enemy. Rogue scouts can inject fire or cold damage into their arrows. You can pick and choose the type of Rogue Scouts you want to hire from the mercenary window.
Weapon: bow. They cannot be equipped with crossbows or Amazon bows.
Skills: Introspection. They can also launch rockets or shoot cold arrows. 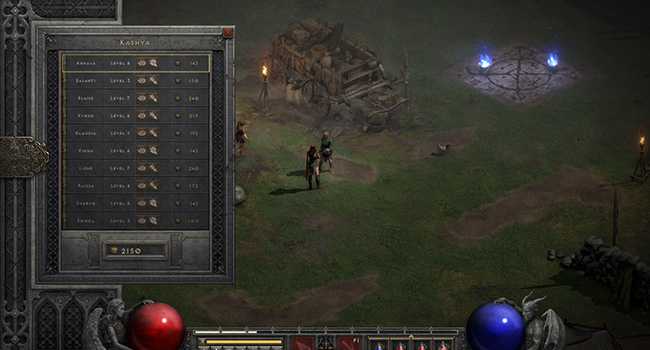 You can choose to slow down the enemy and reduce enemy mercenaries’ defense only in the early stage, although it is relatively weak. In the later plots, more powerful mercenaries can be got. You can leave more coins in the game to buy good gear, or you can come to MMOSO to Buy Diablo 2 Resurrected Runes so as to be more relaxed in the later tasks. Many players now come to MMOSO to find D2 Resurrected Runes, but new players have to complete the following tasks before they can start Runes.

Article from: ​Guide for new players in the second mission of Diablo 2 Resurrected Chapter 1 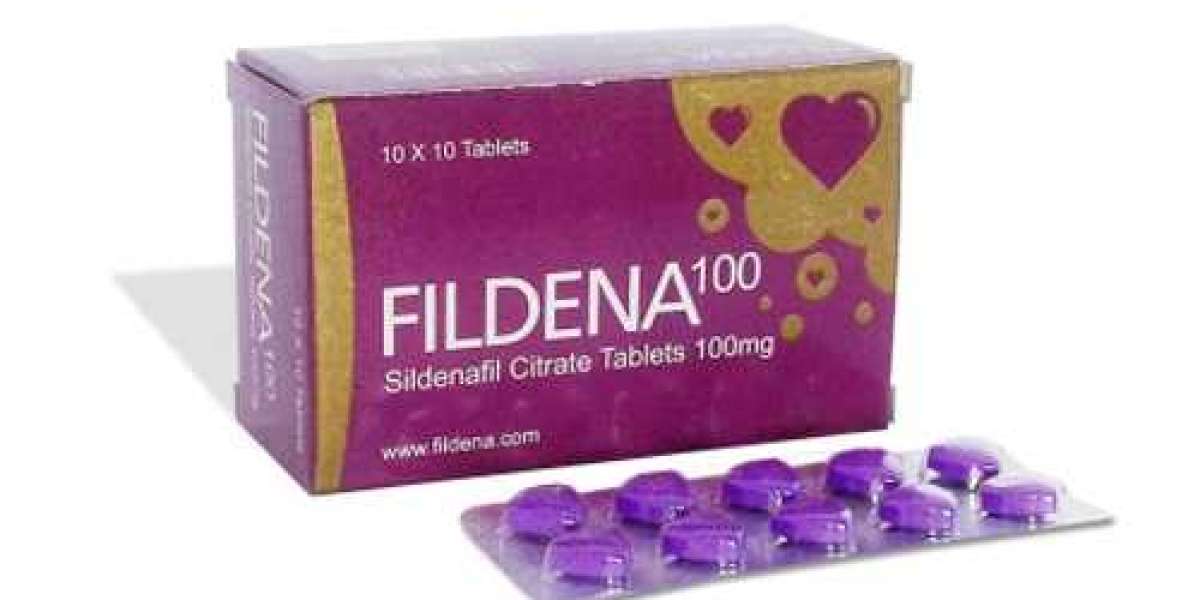 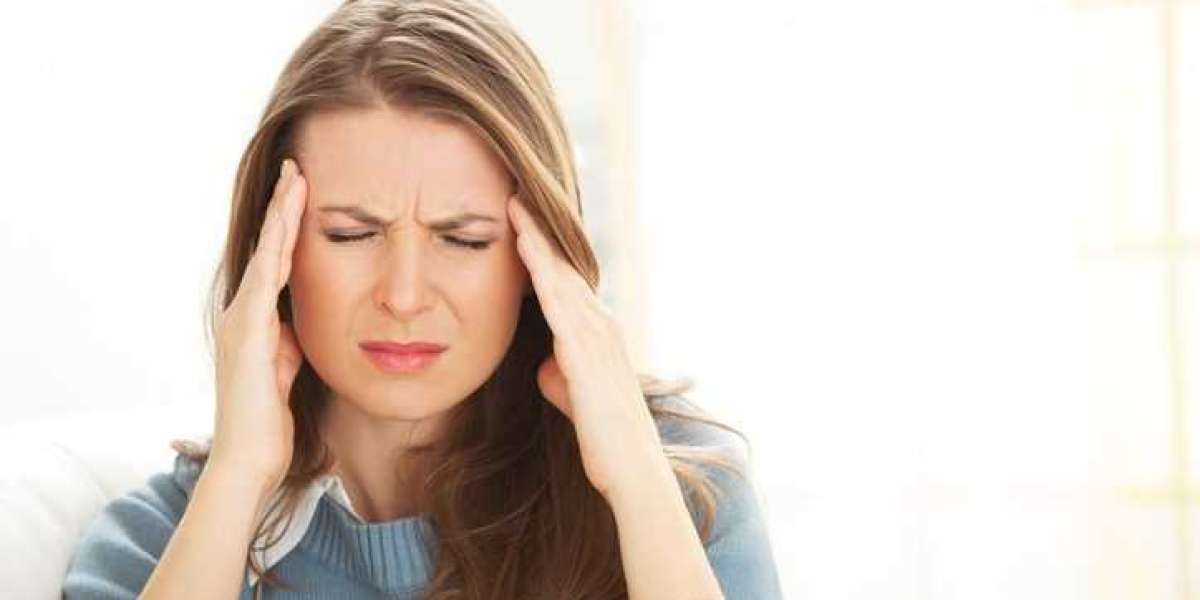 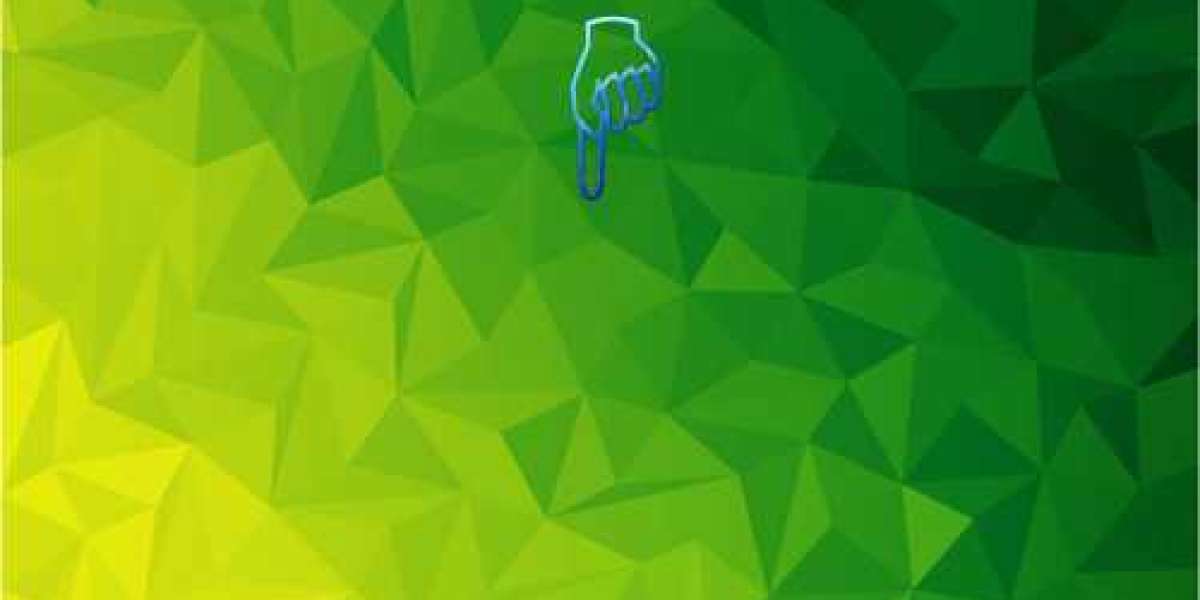