Runecrafters should not use hazardous abysses 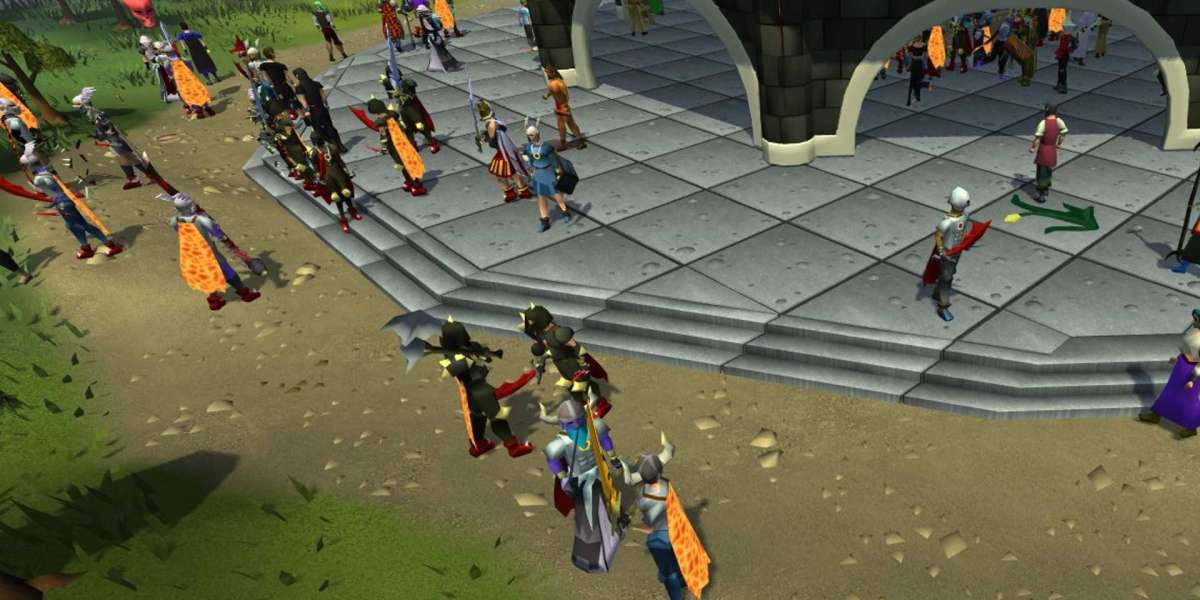 Runecrafters should not use hazardous abysses

Special OSRS Gold (Generally not on the list of top 100) Certain items such as fish or ores are scarce and won't be on the list. This is due to the fact that they decrease rapidly and are not sufficient to warrant inclusion. Merchant clans are the way that merchants make their money. It takes about an hour to research prices for products that were thought in the past to have gone from rock bottom or sky high in three days.

Two options are available: either search the web for these items (I'll personally provide an example) or you can use a program to locate the most popular merchandise for the week. (I have seen one. It's on my laptop, as it is homemade lol). These products can be very hard to locate even though the majority of them are essentials such as food items as well as "skilling". Here's a list I believe to be the most effective merchandise to market in small periods of time. You can also get your friends on board so they can help increase the price by buying more of the same type of product.

These are my top ten merchandising partners. I'm only giving this information to you because I'm done with runescape selling as I'm focusing on spending all of my money on skills now. Best of luck! Good Luck to everyone! (I am sorry if I posted this in a wrong place. If you have to move it, do so.

The voice of the female character is something I am not familiar with. I'm not sure of the motivations behind this particular door. Perhaps someone connected to Zaros? I'm just hoping it's an interesting person, and that there's a reason to the door. Fight, stab kill. Update

I'm asking God to grant them access to the random generator in dungeons to increase the challenge level before their boss. A mechanic can be employed to disarm a player and then another person must release them. This is the most effective method to encourage teamwork. You could make use of random dungeon generators, but they'd need to be at the highest level to meet all tasks. This way, you won't be faced with the issue of dung being cut off because half of the dungeon abruptly shut.

I think that the idea of disabling is a great idea and would tie in well with the notion that we require collaboration. To'kash's Deep Freeze attack could be modified to only target one player and not melt for an indefinite time. This will require players to work as a team of two.

In the future bosses who have tougher bosses are likely to add a variety of bosses in the Dung style. They have very little to lose. While some bosses are less effective than others (Lexicus is one that comes to my mind) I believe that changing the methods used to take down bosses is a great method to make more exciting boss fights.

Jagex and the Dangers A Half Assed Wildy

In light of all the debate regarding the expansion and revival of the wilderness, this article will provide an in-depth look at how it might affect the game. I'll also discuss the ways that the new game mechanics developed over the years would conflict with the "wildy" we now refer to, as well as the potential problems.

Let's first talk about wilderness boundaries. Before 07, there was no safe area. The most basic design of wilderness includes zones of safety. While you might argue that they should be kept but they do not help the movement of the current fights. This is done to promote safe zones and concentrate on fighting within them.

In addition, it defeats the purpose. The question is whether we will get a new design for wilderness within BH worlds, or the previous one. Another problem is the current events which are happening in the wilderness. Which do they choose? And what impact will it affect the wilderness?

Personally I would be in favour of moving all the minigames (Clan Wars, FOG and closing off Deamonhiem) to a various locations, but the most difficult part is the three quests. The Defender of Varrock and Summer questline both have large chunks of wilderness. If we assume that the quests will stay, I believe it would be best to instancing the entire quest. What does this mean? When you've reached the quest starting point or have entered the wilderness, you're on your own. There's no interaction with any other players. It would slighty alter the quest but not in a significant way.

Green Dragons, armoured Zombies and Chaos Ele should all be maintained identical. The most effective place to train should be a bit dangerous. While the Corporeal Beast is intriguing I believe it would be interesting to let barrage runners travel into the cave. But, the boss mechanic for the Corporeal beast in RS is very unique. Due to its high-risk nature you will have to be able to bank several times. The entrance could be moved nearer towards the edge of the wilderness, which is what it currently is at level 20.

The summoning process also poses a problem, I would far prefer to have a unique set of game rules and lending could be easily solved by not allowing weapons to be lent in the wilderness, summoning combat level will need to change. It is a good idea to have the ability to drop all at once, as with the rest of RS. The restriction on pouches is strange in the world of pvp. It is impossible to find an answer, therefore I recommend that you keep the situation as "pouchin invent and combat is a step up".

The most important thing is that you can't PVP wilderness realms. Never. The excitement of the wilderness provided one thing that PvP/bh realms did not have, and it was the most efficient handling I have ever seen.

Pvp meeting pve players. By having limited resources like rune, treasure trails, dragons, the abyss, and bosses in the wildy it offered non-pvp players the chance to enter potential pvp to get rewards, however, it was not mandatory or required in any way. The above mentioned points for quests are valid as everyone should be able to access the content. However, making certain worlds safe defeats the purpose of the quests. This is the thing I'm most worried about If there's a safe world to not get attacked it defeats the point of it all, an element of risk.

Runecrafters should not use hazardous abysses, since there are perfectly safe ones just one hop away. Zombie-hunters in armour can hop over to a safer world once they have left the wild. Actually, this Old School RuneScape Gold be done for any kind of world. This is a plea, don't promote the notion of "safe" worlds or the half-assed wilderness. it defeats the point and the fun of being in the wild. 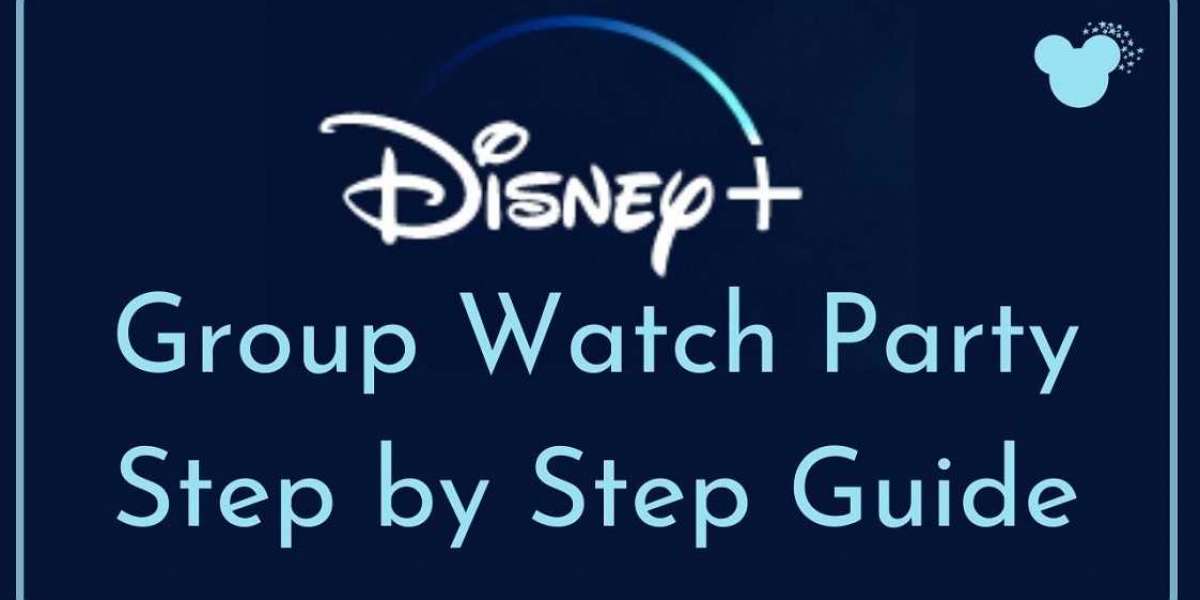 A Guide on Hosting a Virtual Watch Party on Disney+ 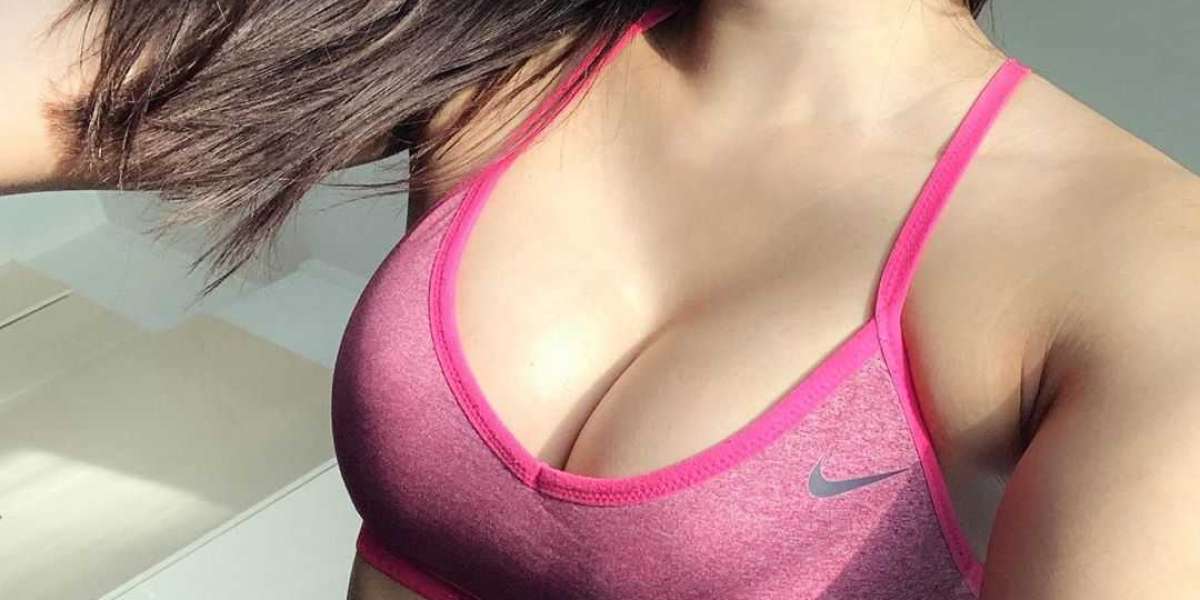