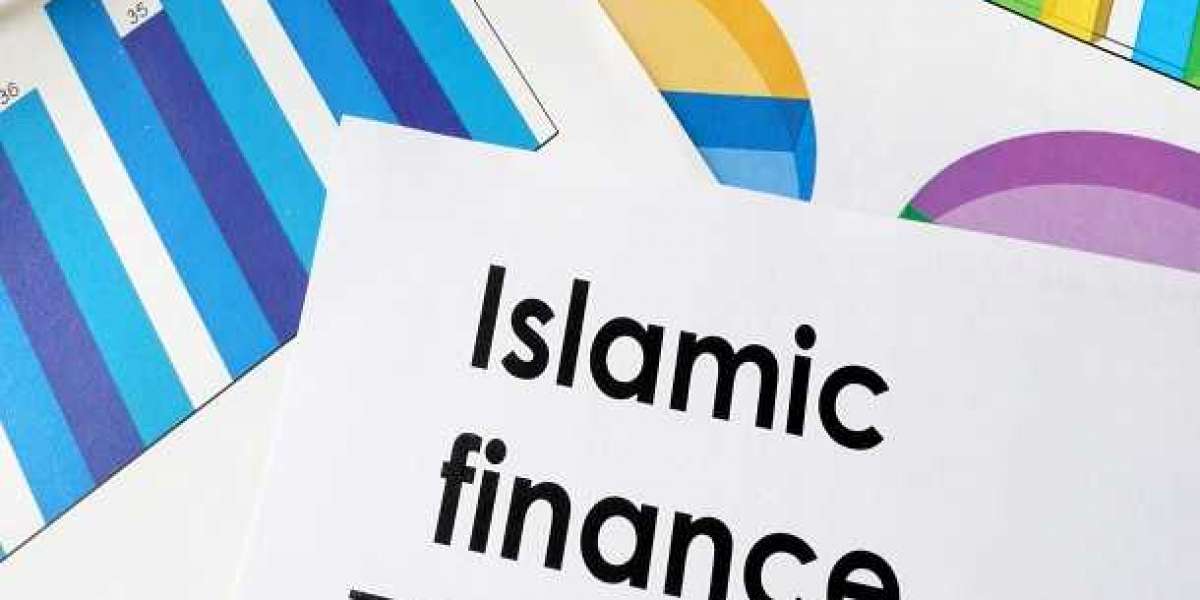 Since there has been a tremendous flood of prospective investments in the Islam Finance industry, infrastructure, and Sukuk bonds in particular, Islamic banking and finance is expanding moderately internationally. 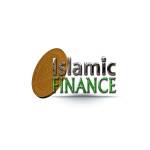 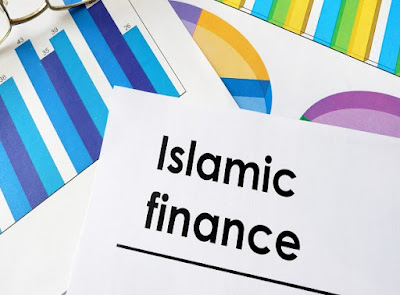 Islamic banking and finance are becoming one of the world's most growing financial industries. Since there has been a tremendous flood of prospective investments in the Islam Finance industry, infrastructure, and Sukuk bonds in particular, Islamic banking and finance is expanding moderately internationally. When we look at the data, the importance of Islamic banking becomes quite evident. As of 2017, there were over 500 Islamic banks and investment businesses operating throughout the world, adding $1.72 trillion to the industry's assets. Furthermore, according to the International Islamic Finance Forum, Islamic banks will hold up to half of all investment money held by the world's 1.2 billion Muslims in the next two to three years.

Investment is being directed towards the vast development prospects in the blooming and rewarding Islamic industries as a result of the factors boosting the expansion of Islamic financial markets. The importance of Islamic banking may be explained by the fact that demand for such financial services is on the rise. The Islamic financial market is enormously broad and robust, ranging from individual clients to two of the world's greatest corporations, and it has just recently begun to expand. Islamic banking and finance is a speciality with a lot of promise for people who wish to pursue a lucrative career in finance. It is an area where people with the minimum necessary aptitudes, talents, and responsibilities are setting precedents and writing their success tales, from job stability to career advancement opportunities to big monetary rewards. 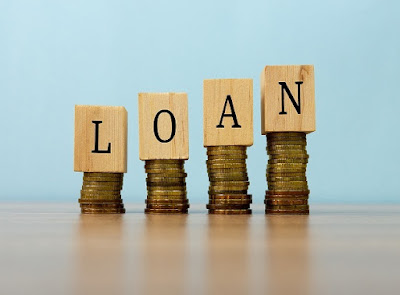 Given the fact that Islamic banking is still seen in the West as a niche or a specialty that caters to a small group of people. Because it is increasing and spreading all over the world, there is substantially less competition to contend with while attempting to establish a career in this industry and, in any event, landing a job. Despite the fact that it may continue to be regarded as a niche market for a long time, demand for competent Islamic banking and finance services is growing at a rate that far outpaces that of traditional western banking systems like Shariah Adviser. There is a high need for professional and qualified Islamic bankers and financial specialists in investment businesses and banks working in this area, particularly in Pakistan and the Middle East.

Islamic banking is one of several modern industries that is guaranteed to continue growing and expanding at a rapid rate. In terms of work stability and security, it is an industry that may provide a stable and secure professional path for the rest of one's life. In an Islamic banking system and halal mortgage, like in any other element of finance, there is huge potential for a large and lucrative income as one progresses up the professional ladder. The advantage is that there is less competition for each job opening than in the traditional banking system. The advantage of an Islamic banking and financial system is that it is widely held that Islamic financial institutions are connected with high moral standards, which is correct. It functions inside a religiously and ethically sound structure that never deals with danger or ambiguity. 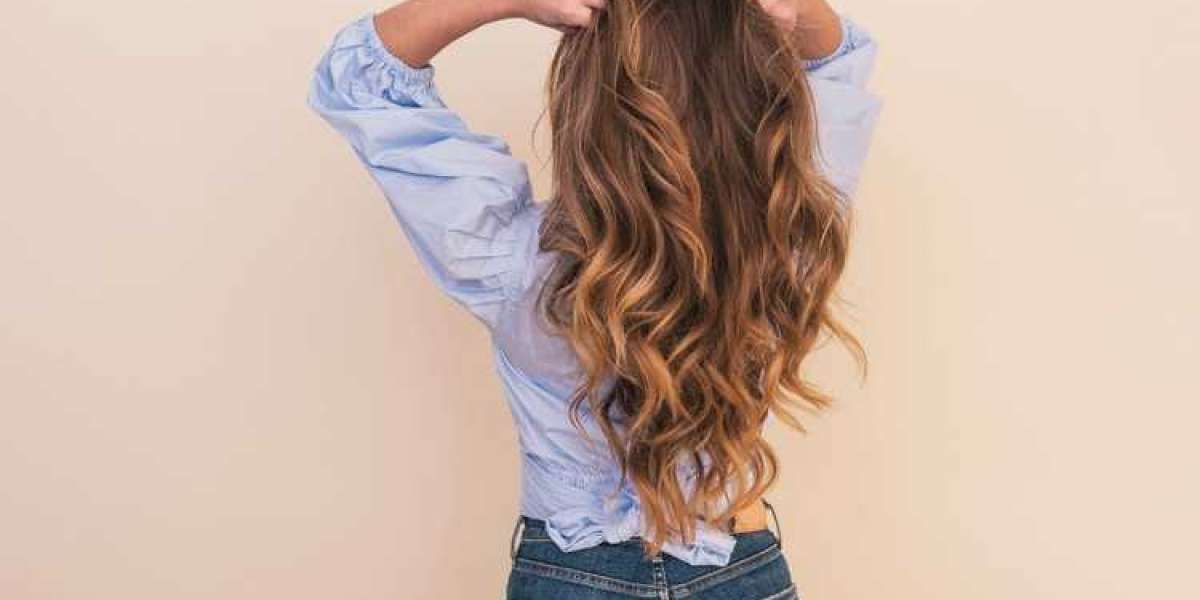 How to Fix Brassy Hair After Bleaching 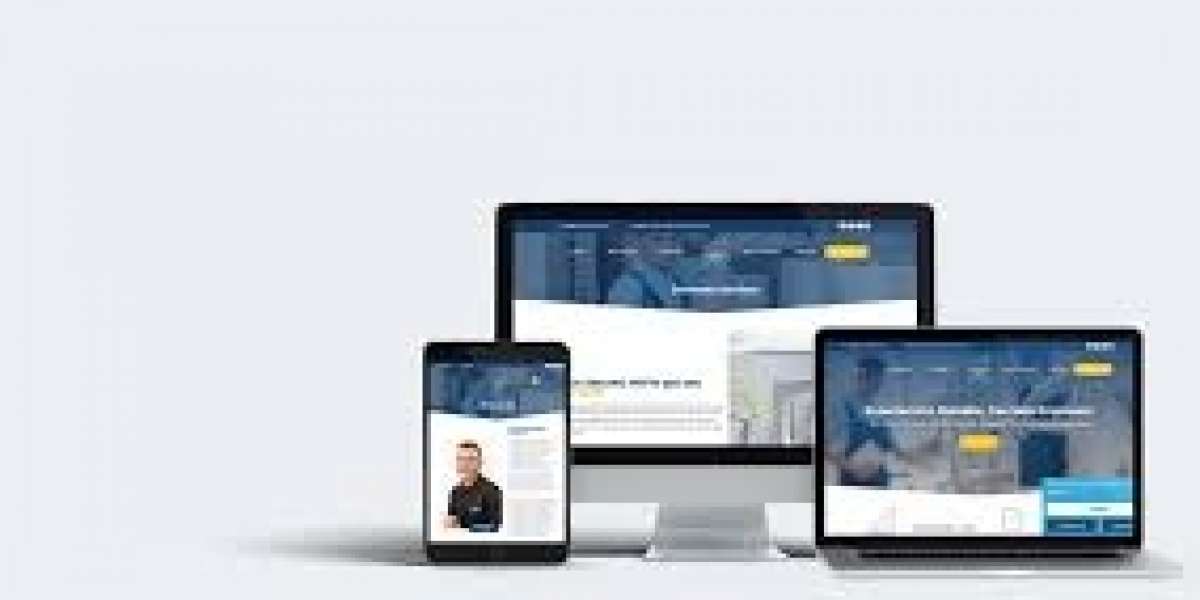 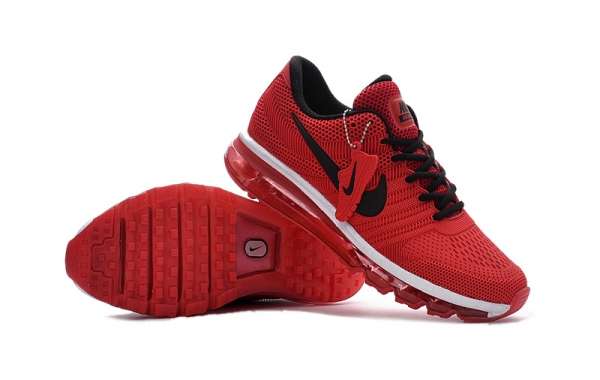