Shang Chi and The Legend of the Ten Rings: Tony Leung's charisma is hard to ignore, even makes you fall in love


Shang Chi and The Legend of the Ten Rings: Tony Leung's charisma is hard to ignore, even makes you fall in love 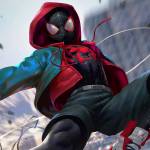 We will not rush to judge this as the best Marvel film ever made like most reviewers who love the comic product from the start. Shang Chi and The Legend of the Ten Rings made us a new story.

Apart from being a stranger to his name than top-of-mind superheroes like Spider-Man, Hulk, Captain America, and Iron-Man, he himself has never appeared in the Avengers coalition in any story in recent years.

Then, Shang-Chi made his own story after Avengers Endgame was finished producing and a number of super personnel retired. After watching, we have a number of records. The following is a review of the film Shang Chi and The Legend of the Ten Rings .

The Legend Of Ta Lo
Filmmaker Destin Daniel Cretton's work begins from the point of view of the "motherland" namely Ying Li (Fala Chen) one of the daughters of Ta Lo Village, an area "enclosed" in a forest with a maze of bamboo trees that move periodically.

One day, Wenwu (Tony Leung) who holds 10 rings tries to conquer Ta Lo. In a fierce battle for the first time, Wenwu and Ying Li fell in love.

The voice of the deceased
Apparently, Wenwu was not 100 percent changed and had business opponents. Some of them finished off Ying Li. Years later, Wenwu who returned to wearing the 10 rings heard Yingli's voice. He admits that he is still alive and is currently being held by the people of Ta Lo, who consider him a traitor.

Wenwu devises a strategy to return to Ta Lo. Xialing, Shang Chi and his best friend, Katy (Awkwafina) who doesn't believe Ying Li is still alive lead Wenwu to Ta Lo with the help of Trevor (Ben Kingsley). There he is greeted by Yingli's sister, Ying Nan (Michelle Yeoh).

We have a number of records. First, about Tony Leung. The first time he appeared on the screen, his charisma was everywhere. For some reason, there is hope that he is the hero whose name is the title of this film.

The first hour, his presence was truly "disturbing." The way Wenwu was present, spoke, acted with cold hands, and presented what he believed in convinced us. In fact, willing to give our hearts to Wenwu.

Entering the second half, then we realized that it was in Simu Liu's hands that hope should be tied. Simu Liu seems to need some time to keep up with his senior's charisma. Luckily, it didn't take too long.

Ndilalah , his co-worker, Awkwafina is quite active in provoking the actor to be more independent and expressive. So Shang Chi's introduction to the audience was crisp and fun.

Classic and Still Effective
Several characters in Shang Chi and The Legend of the Ten Rings who are at the forefront show the sensitivity of the role-playing department in finding players. The result, looks fit and looks flexible compound.

Apart from the cast, the strength of this film is in the storytelling. Typical no-nonsense Marvel with an anti-crunch sense of humour, some of the conflicts that are part of character introduction are on display ahead.

This classic move is still effective in making the plot of Shang Chi and The Legend of the Ten Rings feel rushed. The contents are not like a playground. If you think about it more deeply, this fantasy action film gives a deep message.

What if the family that should be the safest place for a child no longer feels safe? This main message is then developed into the unusual attitudes of family members.

A father who is full of regrets and has not been able to make peace with the past. The mother who was judged to have gone too soon. The older sister who is always afraid and hiding from reality. And a sister who feels left out, alone, and being tougher than she needs to be.

When family members are not functioning ideally, which part should be repaired first? Sang Chi may not talk about how to save the world or the universe.

The actors look for solutions, reassembling the ideal family puzzle even though it will not be 100 percent complete. But this is precisely the element that makes this film feel close and easy to accept. All the characters in this film have important roles in different portions.

The world on offer can be “small.” However, doesn't a small space make its residents feel warm and present? That was the key to Shang Chi's success. With dynamic cinematography, sensitive editing underlining Shang Chi as a new member of the Marvel cinema universe, makeup, costumes plus stunning visual effects, Destin Daniel Cretton has succeeded in producing one of the ideal origin films.

Artistic and conflicting arrangements make Shang Chi and The Legend of the Ten Rings the best premiere of the year. In fact, this decade. If it wasn't a pandemic, it would be easy for Shang Chi to steal 1 billion US dollars from all over the world. 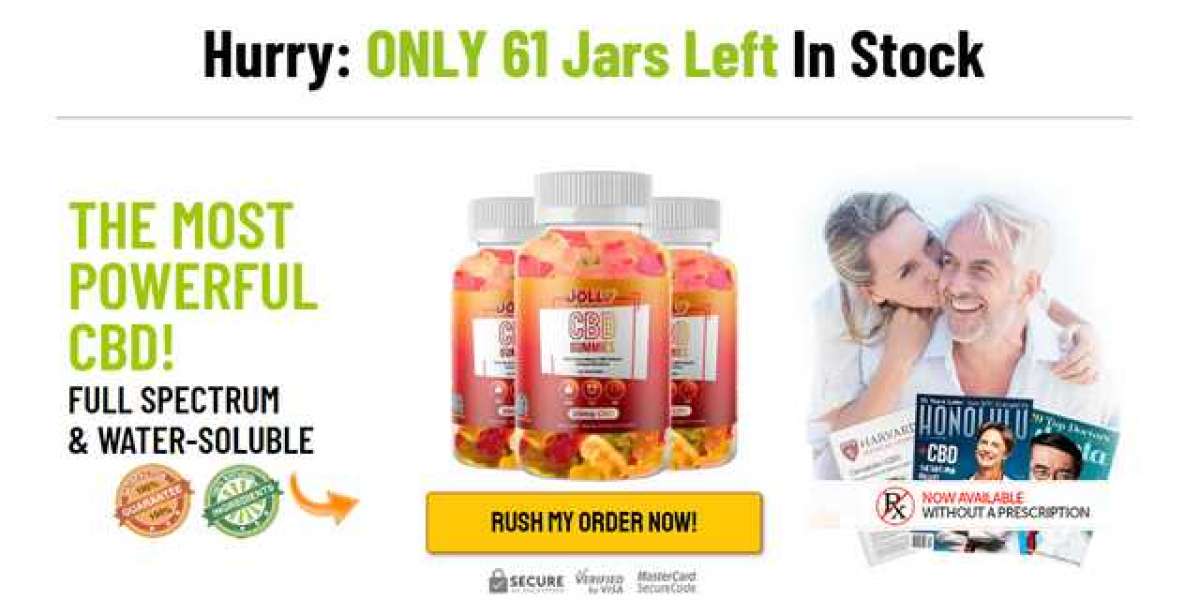 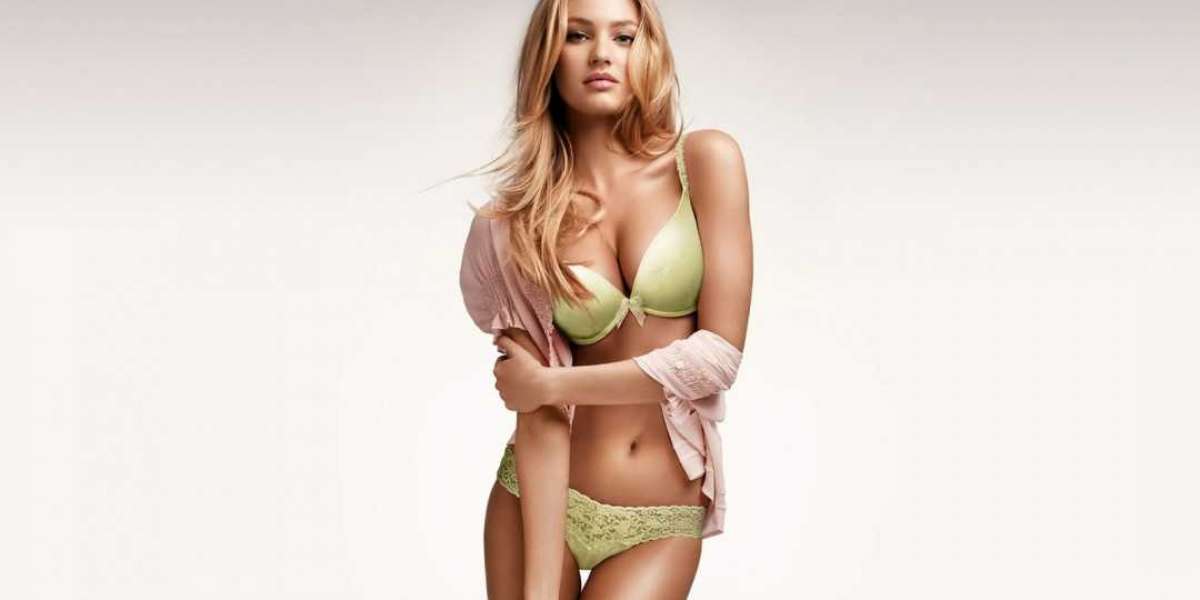 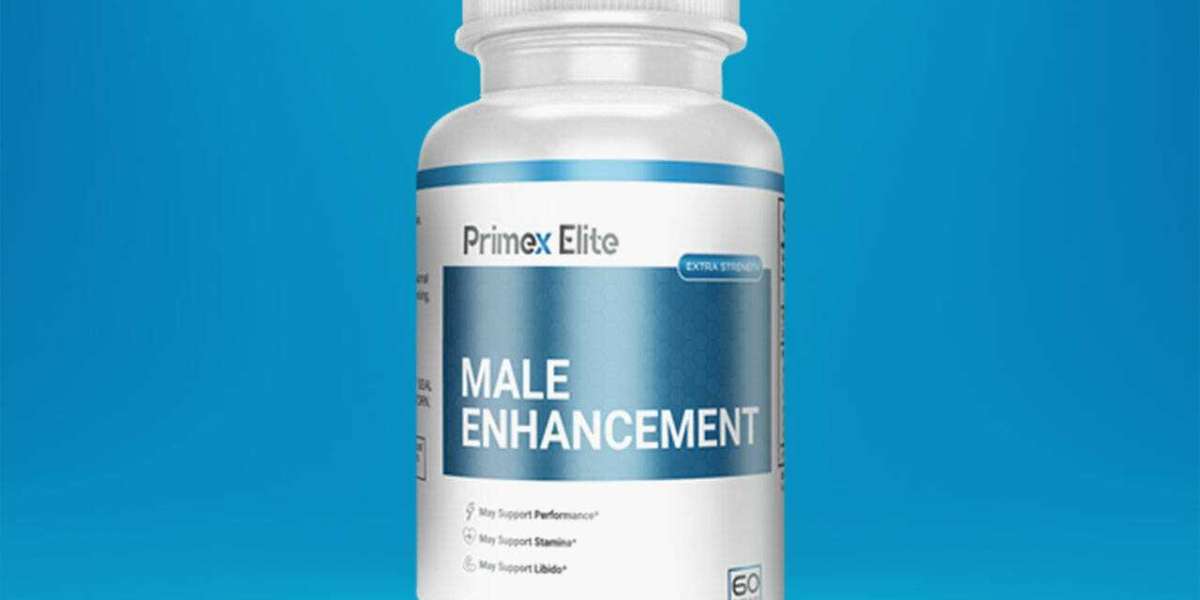