Tips, Guide to Choose Your Main Role For Ranked League Of Legends 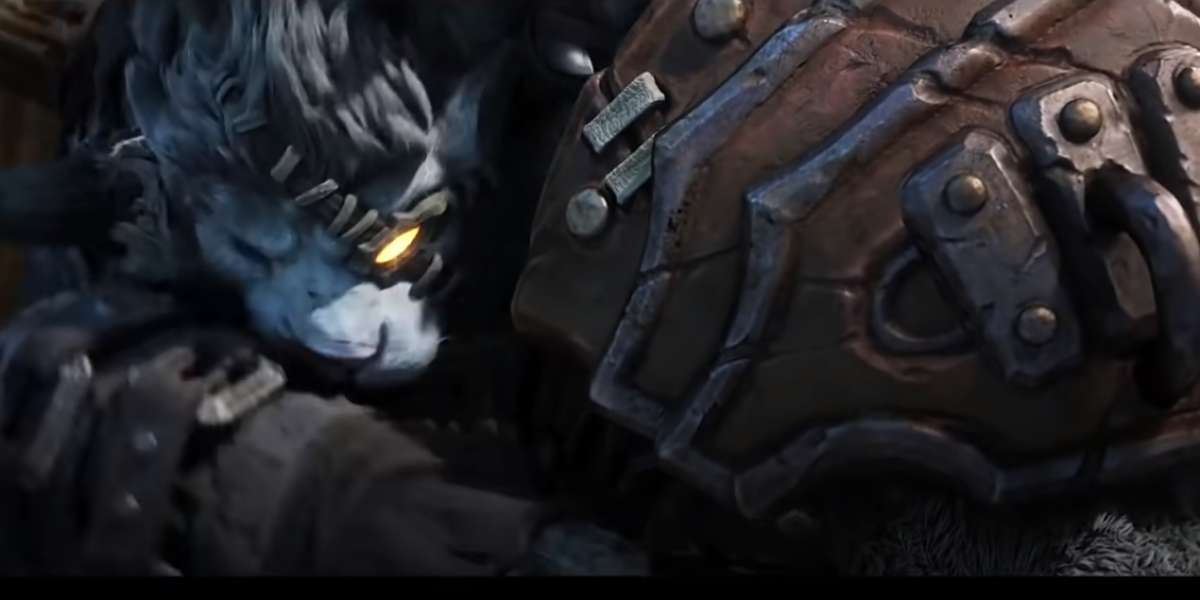 This being said, in the world of League of Legends, each champion will have a role with unique s****s that will help count the enemies if the right choice is made

Are you new to League of Legends or just haven’t figured out which champion suits you? Is every champion you play too hard or too complex? Every role has their duties, allowing players to synergize their play and combine their efforts for victory. Well, we’ve composed a list of the best champions perfect for each champion to help you get started!

What are the roles in League of Legends?

The roles in League of Legends are the functions a given champion has on his team, and champions are usually better for a given role based on their stats, abilities, and playability. Roles are a unique feature that each lane of the game will have and that helps it stand out from the rest.

Usually, a team will need to fill all five roles to be balanced; even more, unbalanced teams are usually useless unless we talk about fantasy LoL.

The main roles in League of Legends are:

This being said, in the world of League of Legends, each champion will have a role with unique skills that will help count the enemies if the right choice is made.

Top or Baron Lane Champions are typically those who are designated as Fighters or Tanks who can manage a lane by themselves. Generally, Champions that are played in the Top Lane are decent to excellent when it comes to dueling the opposing laner. This includes Champions like Garen, Darius, Fiora, and Camille.

Garen and Darius are capable Fighters who can also be classified as Tanks since they can soak and deal damage pretty well. Meanwhile, Fiora and Camille fall more in the Fighters and Assassins classes since they are exceptional when it comes to taking out single targets.

Top Laners generally reach higher levels during matches first since they are typically by themselves in lane. This is essential since they need to farm to get Experience and Gold for their items. Once they get their necessary equipment, their role in the team is to initiate fights and be the frontline if they are Tanks. They may also single out high-priority Champions on the enemy team to thin out their ranks if they are using Fighters or Assassins.

Mid lane is always the role that are many League players’ favorite. However, to be able to become a Godlike Mid laner like Faker, it would somewhat depend on your personality.

Mid Lane players tend to be really creative, patience, and hard-working. Being creative as a mid laner equals to making creative plays and successful roamings. Similar to the role of an ADC, Mid laners also have to be just as patient.

Some mid champions are weaker than others before level 2, 3, or 6. If you play those champions, being patient during early game or until you have a level/gank advantage is one of the most important things to do as a mid laner.

The Jungle is arguably the most confusing role because there are a lot of things that players need to learn before they can even attempt to try it out. This isn’t a role that total beginners are recommended to be diving head-first into. They are basically in charge of funneling gold and buffs to the rest of the team by securing objectives around the map. They also facilitate the state of lanes by performing “Ganks” to secure kills or at least diffuse dangerous situations for their teammates.

The Jungler is in charge of a lot of things around the map. There most crucial task is securing neutral objectives such as the Elemental Drakes and Rift Heralds. They should know how to perform ganks properly or expect a response gank so that they can give an advantage to their own team. Failing to secure objectives or whiffing ganks may lead your team to spiral towards a game loss. Junglers should also learn various jungle routes to effectively travel around the map with the least amount of downtime.

Jungle champions may seem flexible but not every champion from every category can be an effective jungler. The most important quality of a jungle champion is that they should be able to clear waves quickly, otherwise the enemy jungler will move faster than them and achieve more things around the map. Jungle champions should also be effective gankers by having crowd control or movement speed increasing abilities.

The AD carry will play in the bottom lane. Their main objective is to cause as much damage as possible through hard-hitting basic attacks. However, their low-health always makes them a high priority target for the enemy.

Caitlyn is a marksman who sits back, deals damage and tries to stay alive. She does not necessarily require much help from her team to be successful and her Yordle Snap Trap (W) ability lets her set traps on the map which briefly ties enemies in place. Smart trap placement can protect allies from being blindsided and cut off parts of the battlefield for the enemy.

Players of the Support role most of the time help the ADC. It is probably the ultimate role which determines the result of the battle. One of the main goals is to have a crowd-control that might be game-changing for the whole team. Thanks to Support, ADC is protected while trying to attack the main target and Jungler gets more vision for collecting gold. Support players are kind of an airbag module that ensures that the battle for the team goes smoothly and with no trouble.

In this guide we covered popular roles in League of Legends, including the role you want to main! Whether it’s Top, Jungle, Mid, Bot, or Support, you can queue up for your next game on the rift, confident that you understand the core concepts behind your role. There is still a long way ahead of you towards competitive play, get into LoL account and enjoy the game. You can Buy League of Legends Account from https://lol.igvault.com/League-of-Legends-Accounts to turn a profit. 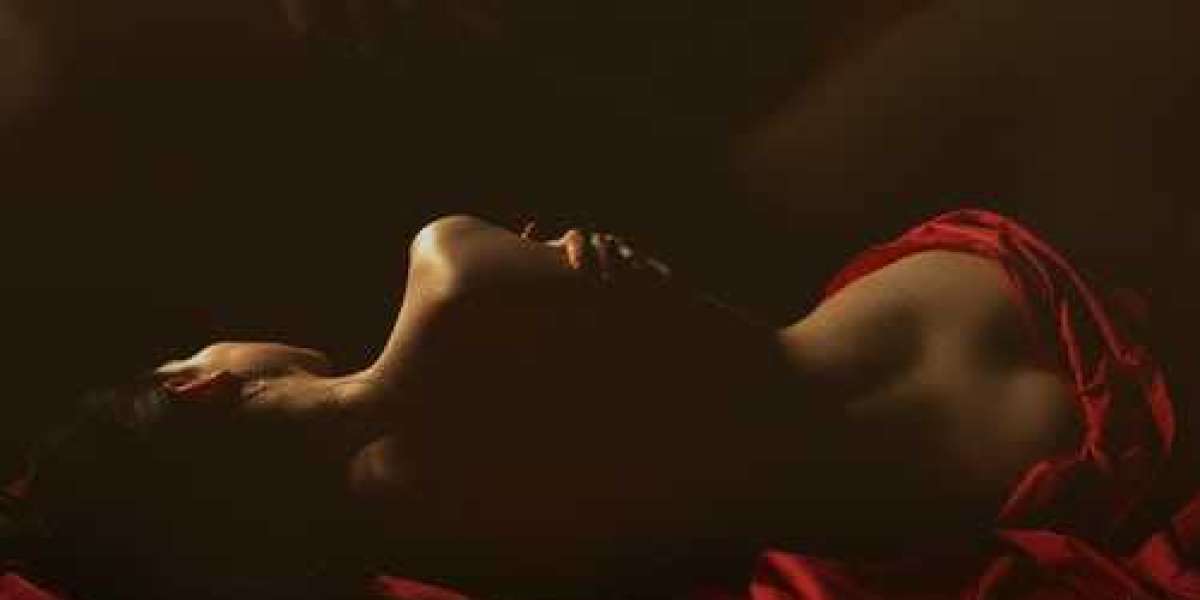 For ultimate enjoyment and fun choose our Alwar escorts service 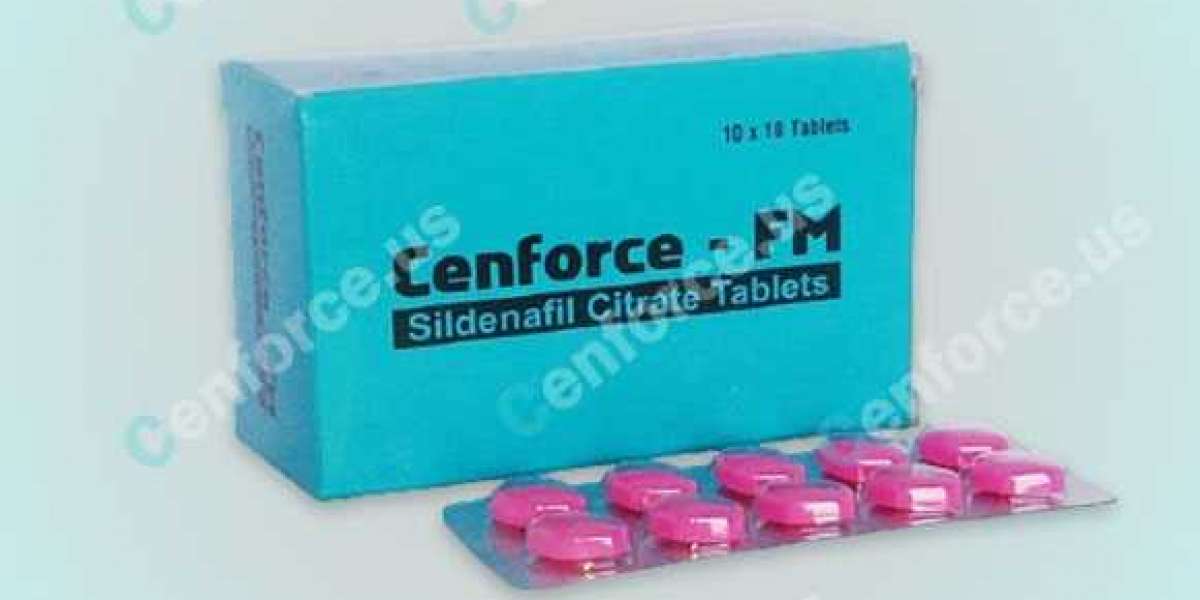 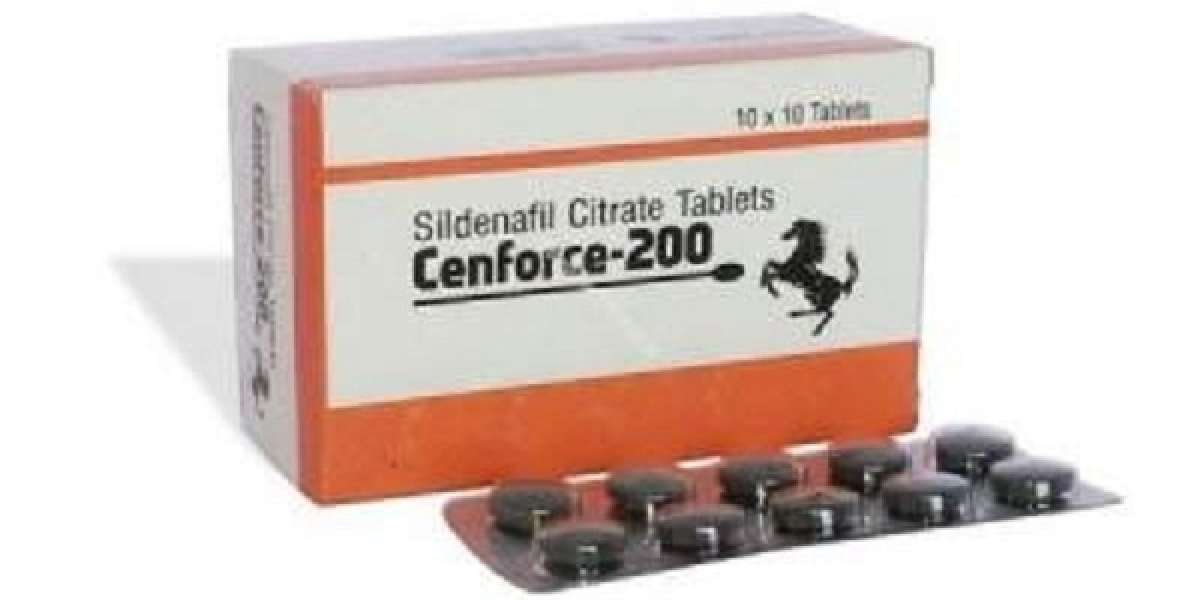